fertilizers used in farms were of compromised quality and contained chemicals that were toxic for the soil as well as the crop. Further, soil chemistry is rather dynamic and delicate, and needs to be tackled in a meticulous manner.

What Is Fertilizer Testing 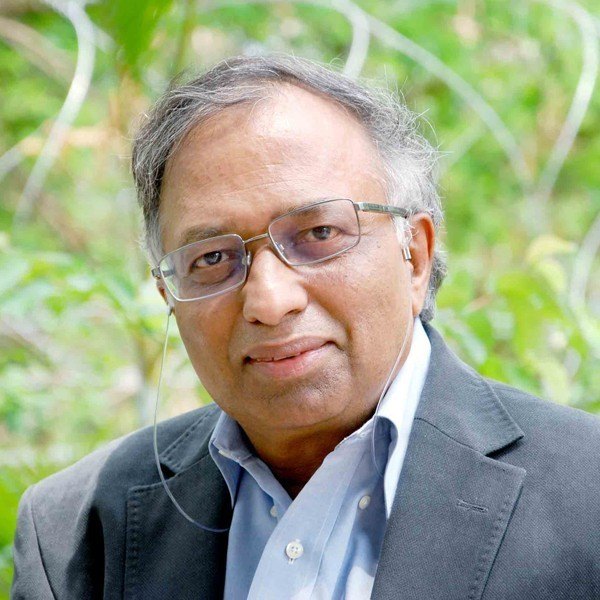 Anacon Laboratories...with its state-of-Art laboratory infrastructure, well-trained staff, it’s national recognition and accreditations...is a premier lab in environmental, agricultural, and food testing in the country. My best wishes to them!

Anacon Laboratories, established in 1993 as an analytical testing laboratory, is the leading Environmental Consultancy firm, backed by a state-of-the-art testing lab for Environment and Food testing in Central India region.

© 2018 All Rights Reserved by Anacon Laboratories.